If you are in the field of bulding design, specification or installation and need to be better informed on Fire Engineering, Dougal Drysdale (world famous in this area) has published a book- An Introduction to Fire Dynamics

An intumescent material is one that undergoes a chemical change when exposed to heat or flames, becoming viscous then forming expanding bubbles that harden into a dense, heat insulating multi-cellular char.

The objectives of intumescent technology are the containment of fire and toxic gases by inhibiting flame penetration, heat transfer and transport of toxic gases from the site of a fire to other parts of a structure.

A typical, practical application of intumescence is in fire seal technology, where stips of intumescent material in a carrier are fitted around the perimeter of a fire door. During a fire the fire seals intumescence (expand and char) to resist fire penetration and prevent the spread of fumes.

Intumescent technologies are widely used in passive fire protection systems, where potential pathways for the spread of flames and fumes, such as conduits, wall openings and ventilation grilles are fitted with fire retardant products. Passive fire protection materials are usually combined with "active" fire supression technologies such as sprinklers, foam generation and inert gas systems.

Used as a basic flame retardant, the crucial feature of expandable graphite is its intumescent property - both in free expansion and expansion under pressure. But for a fire retardant foam, for example, properties other than basic intumescent are important namely, neutral pH value, low initial viscosity, high SET and small particle size. In other fire retarding applications the expanded carbon layers would lack stability unless combined with (halogen-free) flame retardant additives, such as APP, ZB, NP28 etc.

An optimum grade of expandable graphite, depending on final application, is used in our products.

> Browse through our range of Fire and Safety Protection products 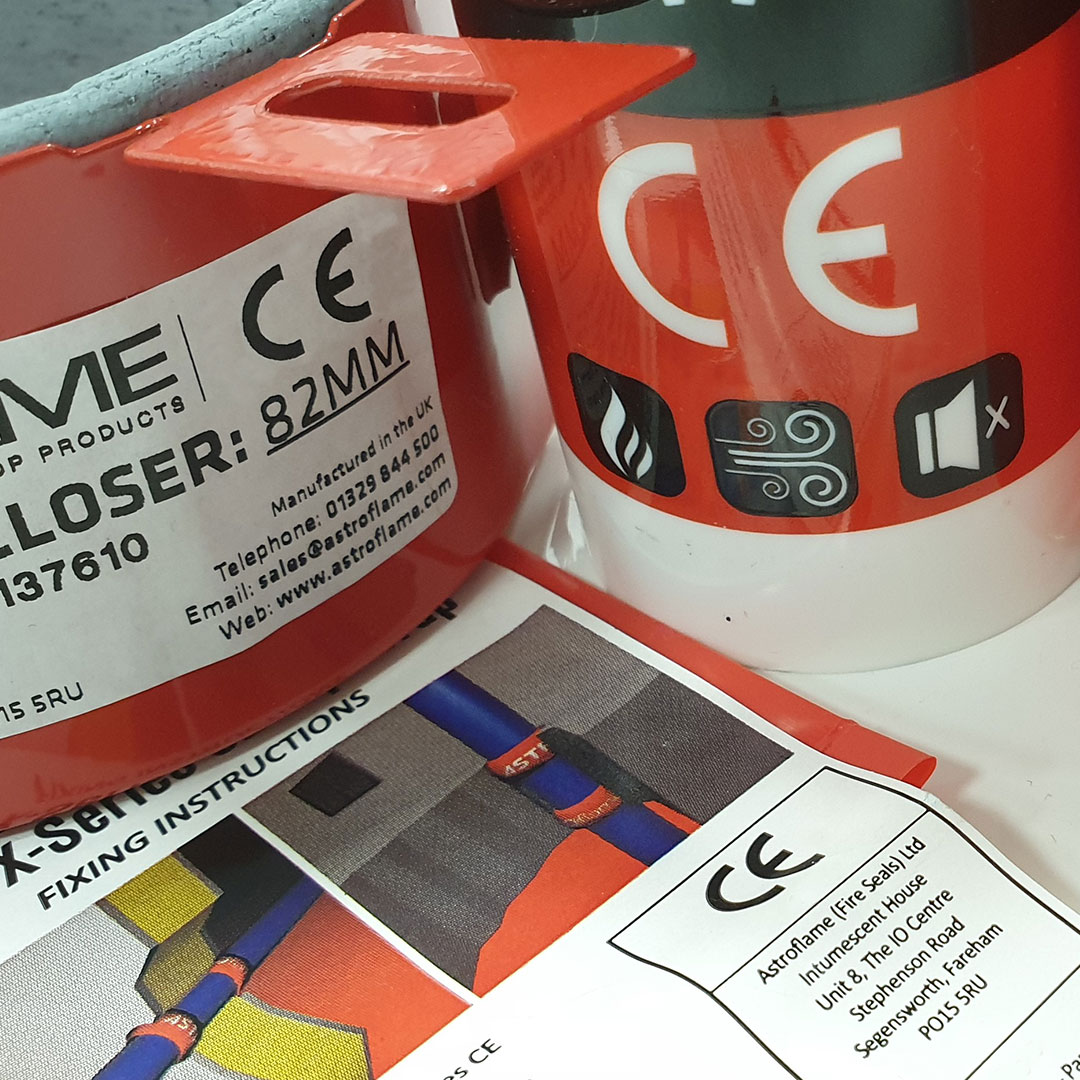 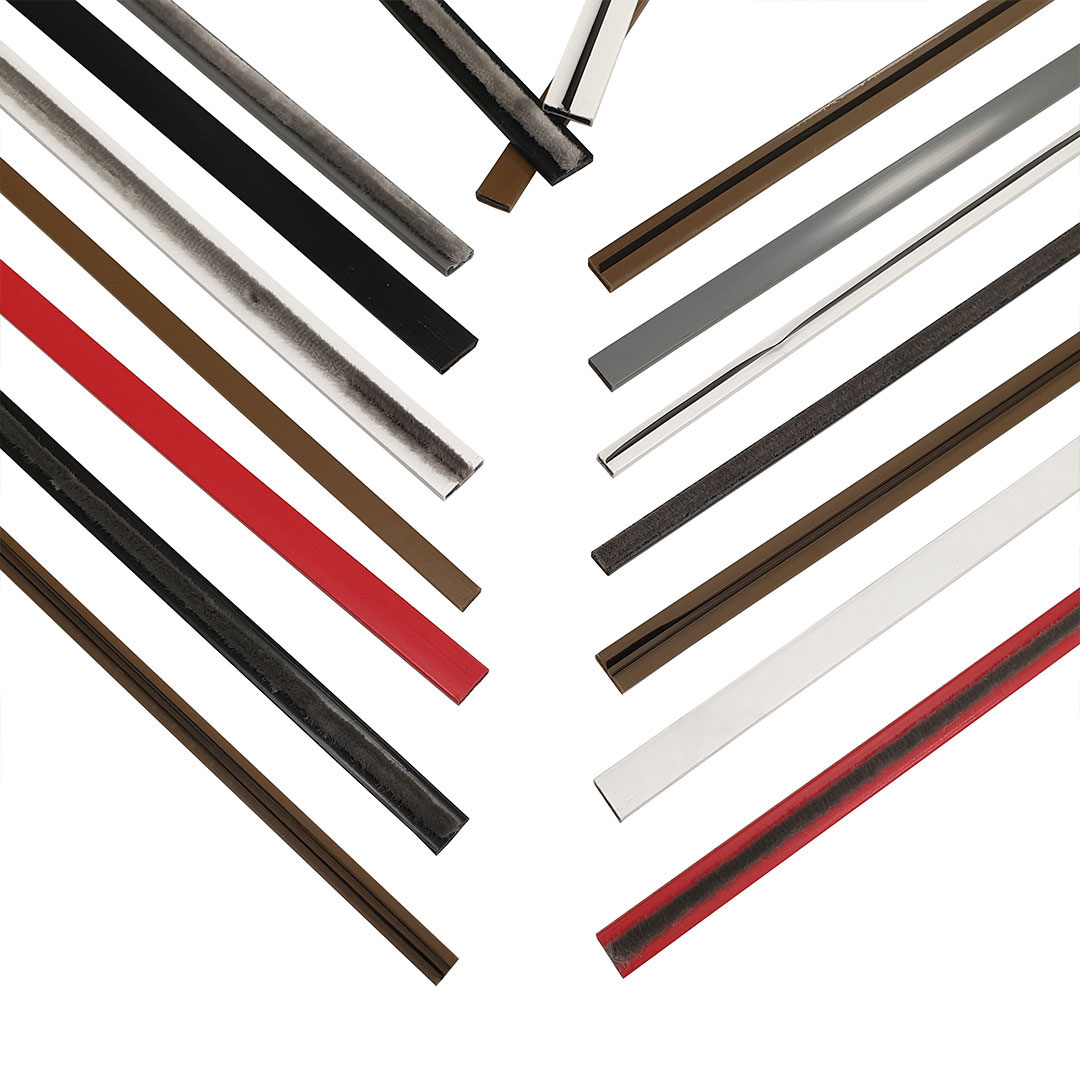 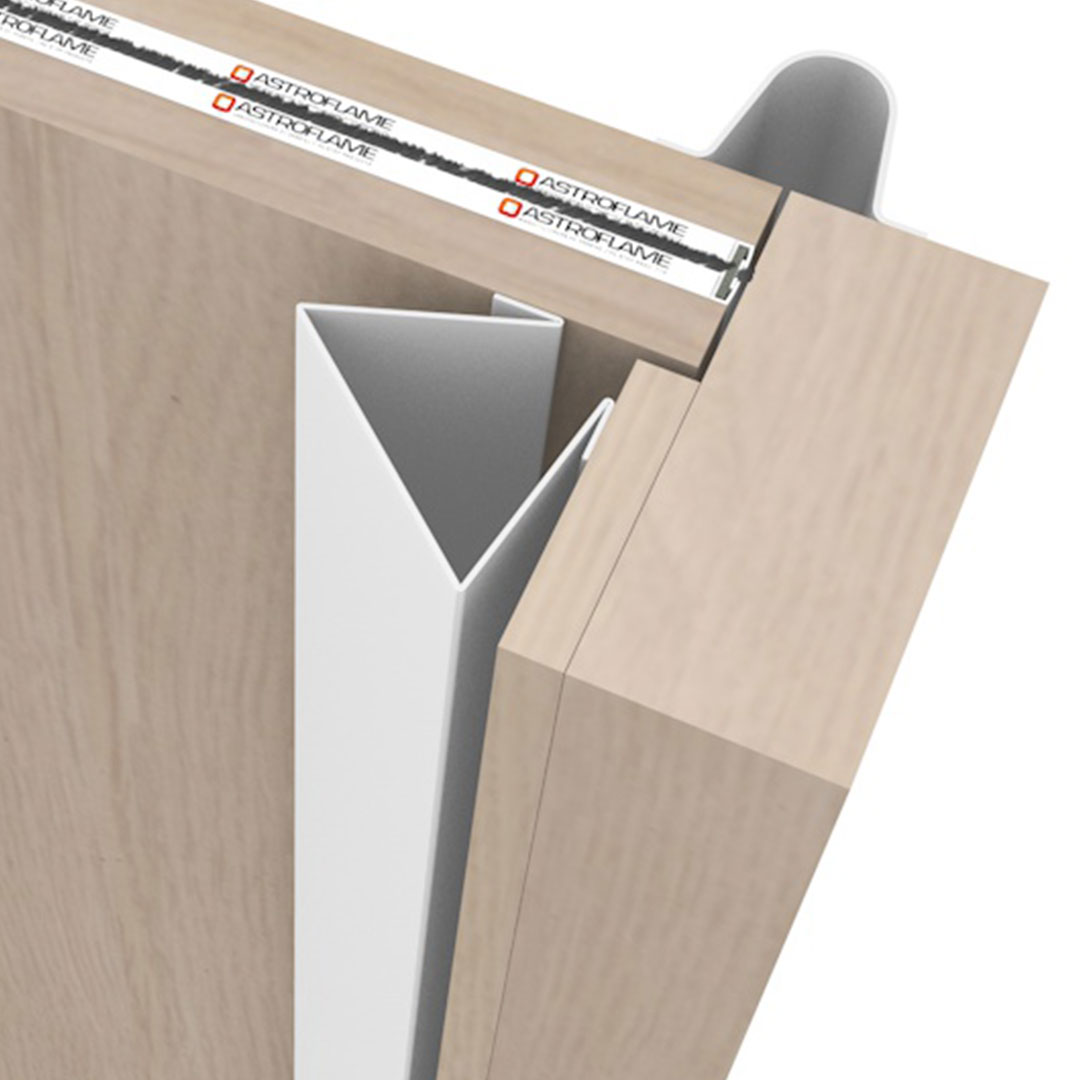 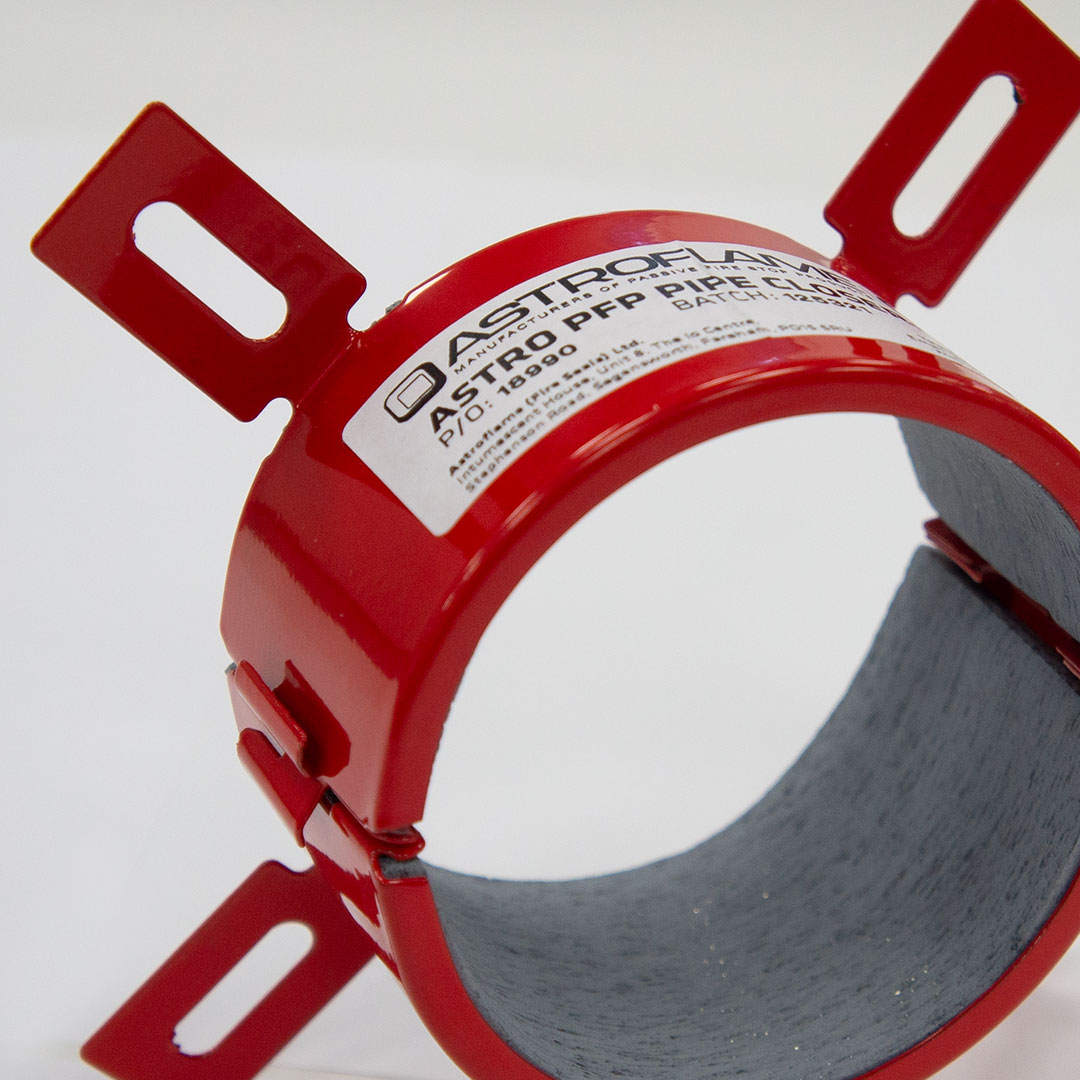 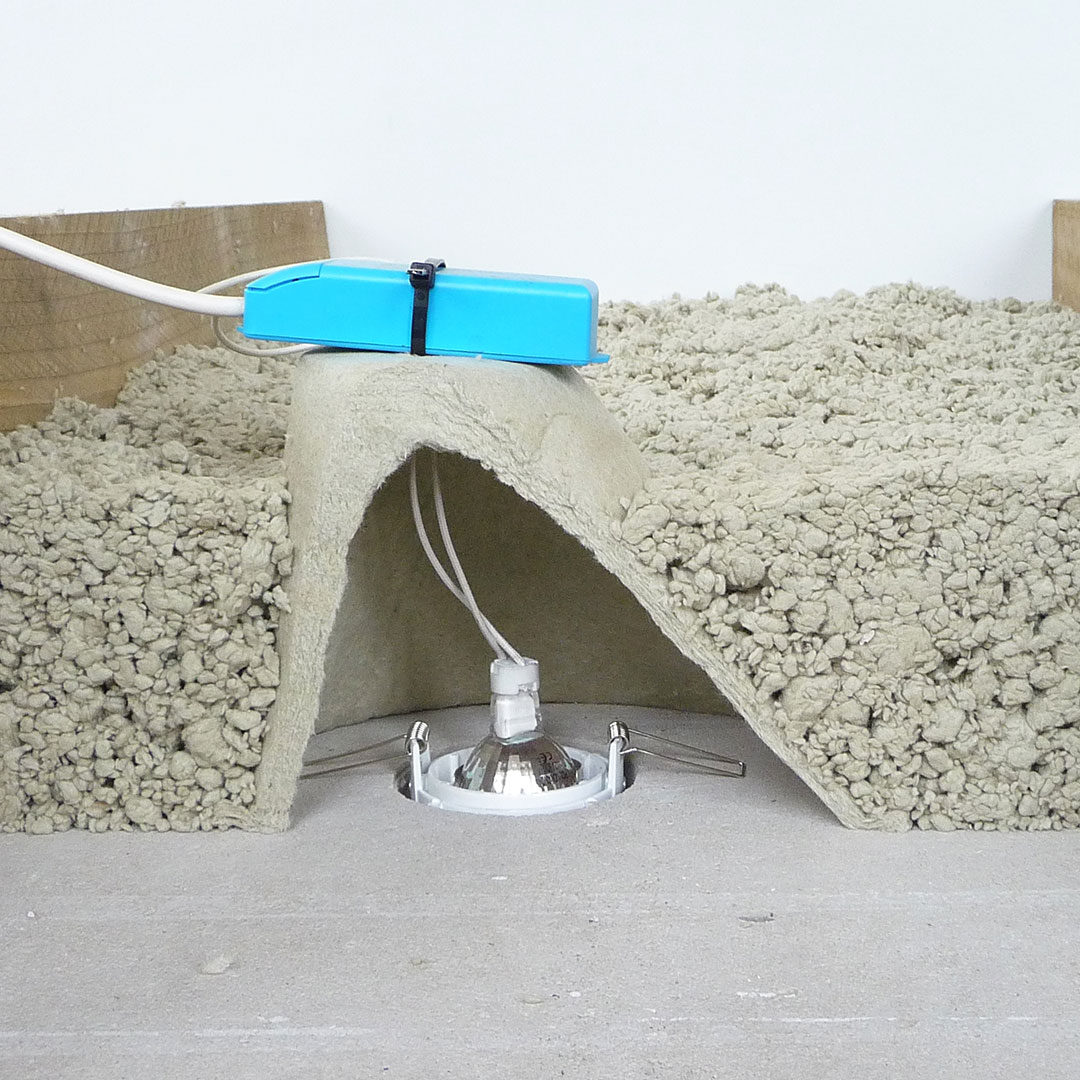 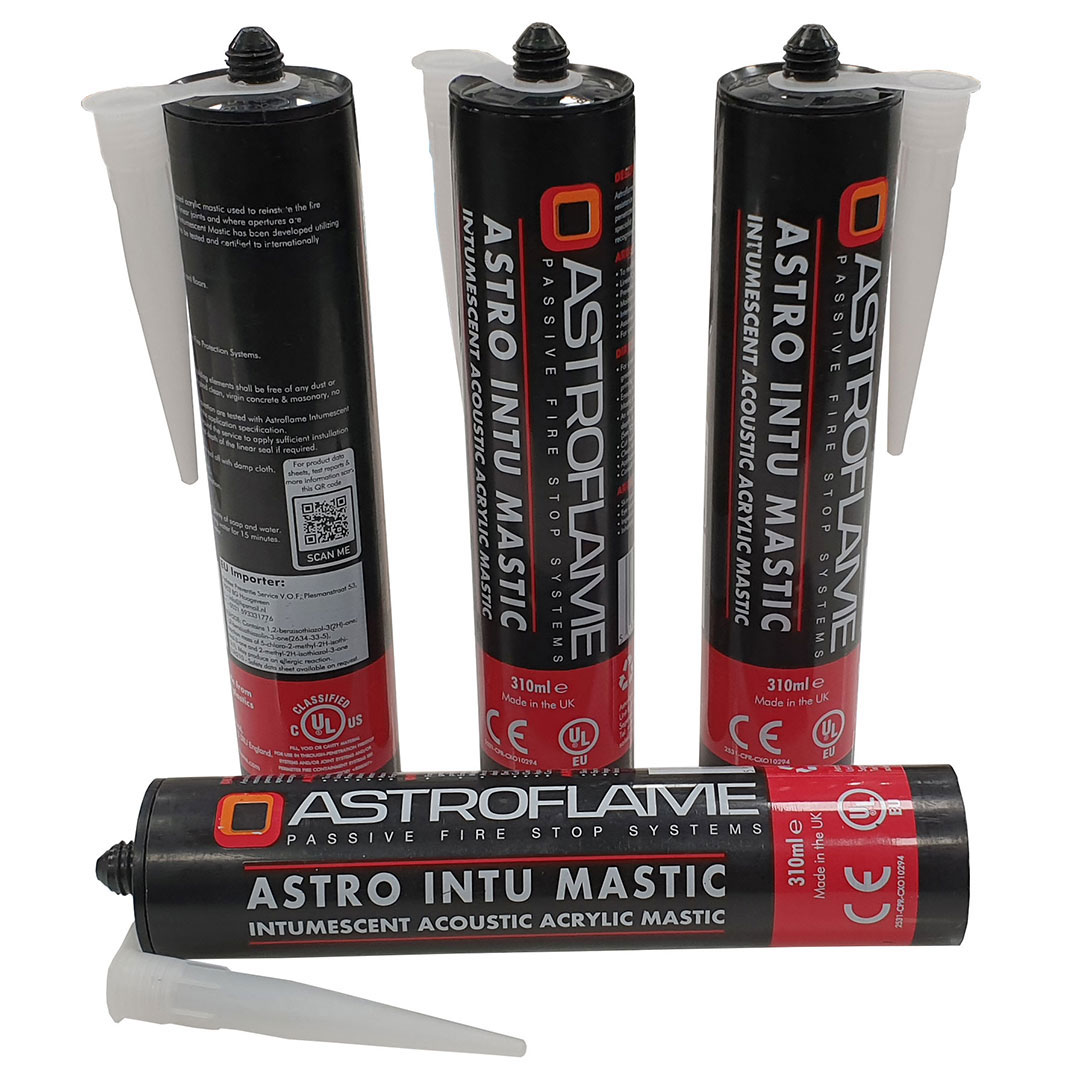 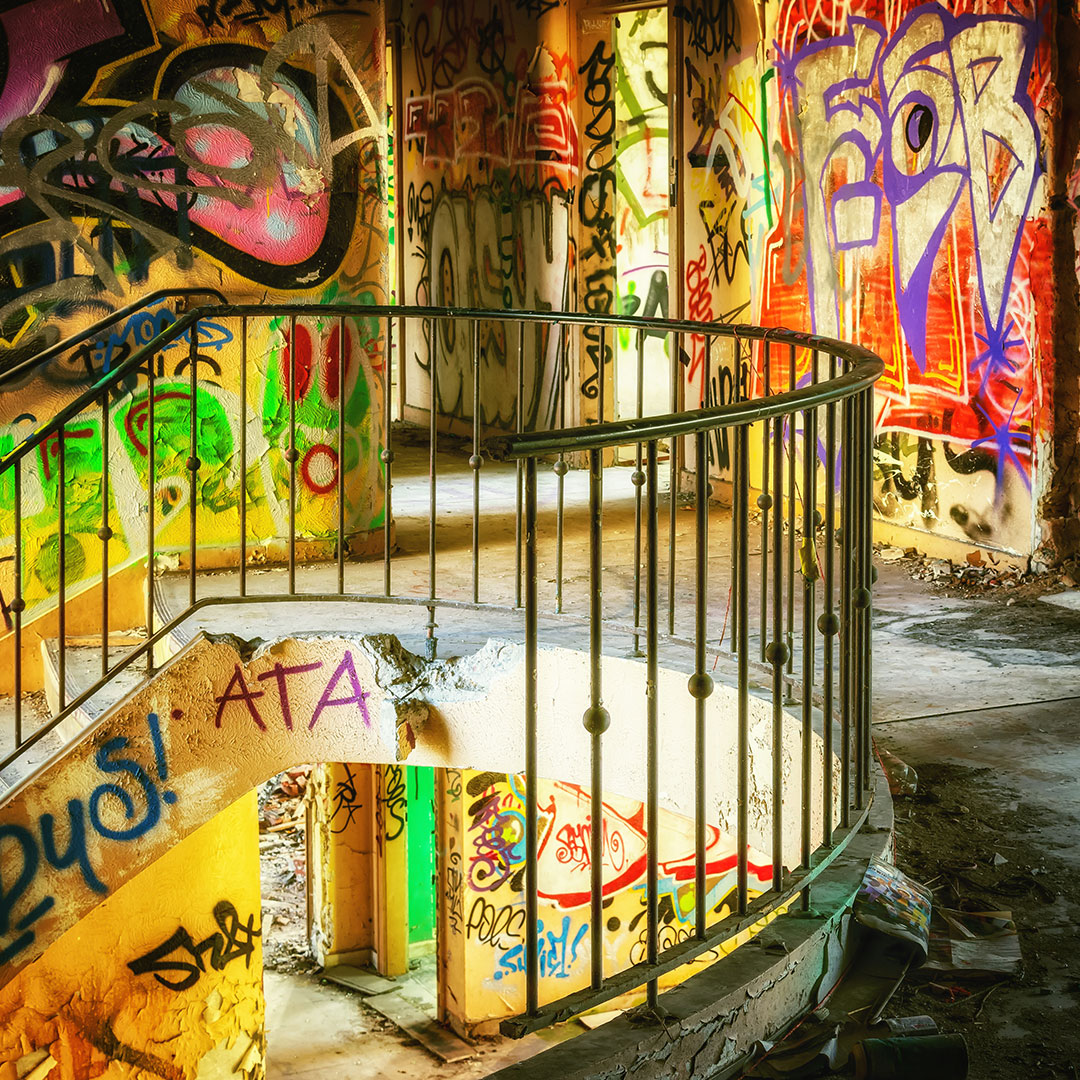 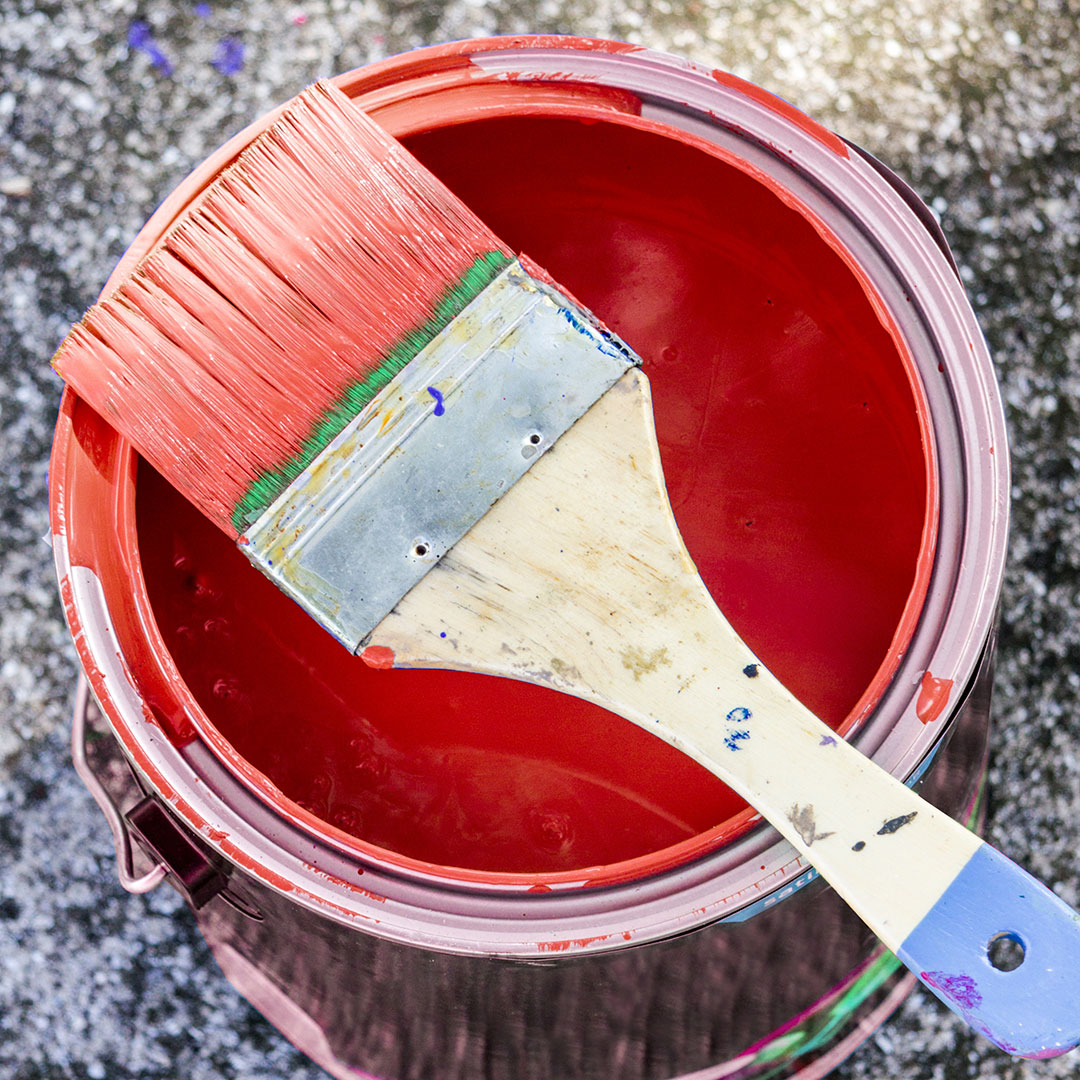 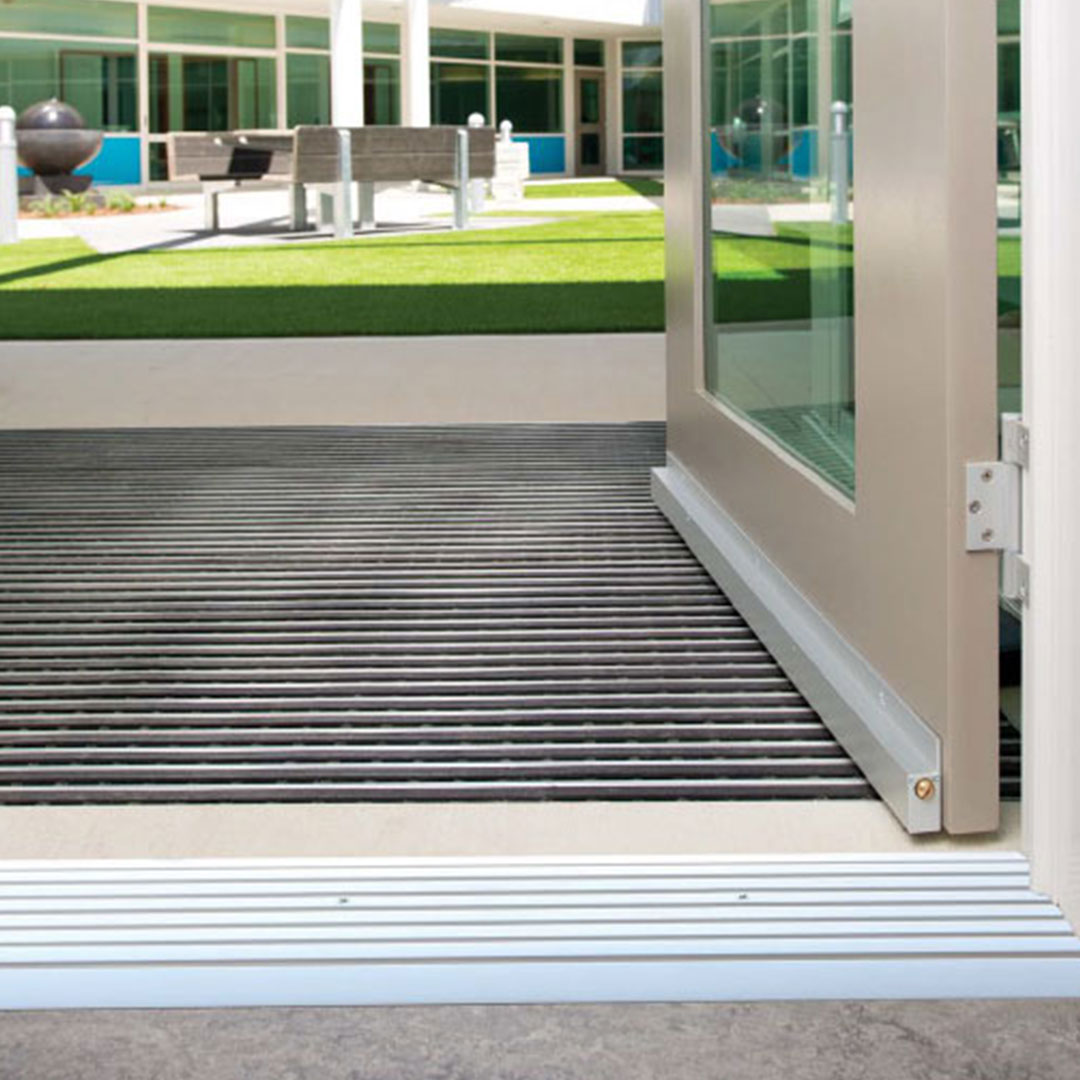 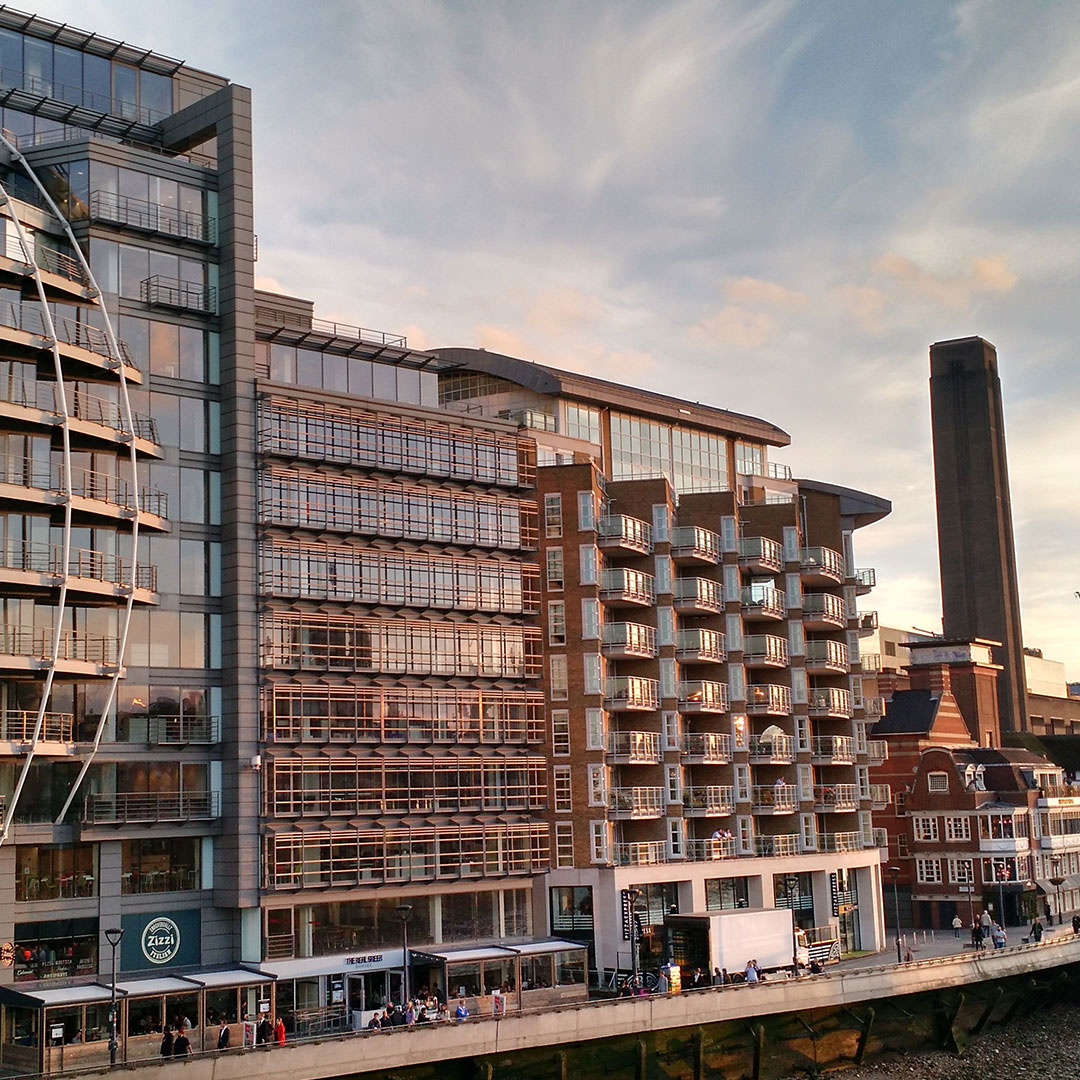 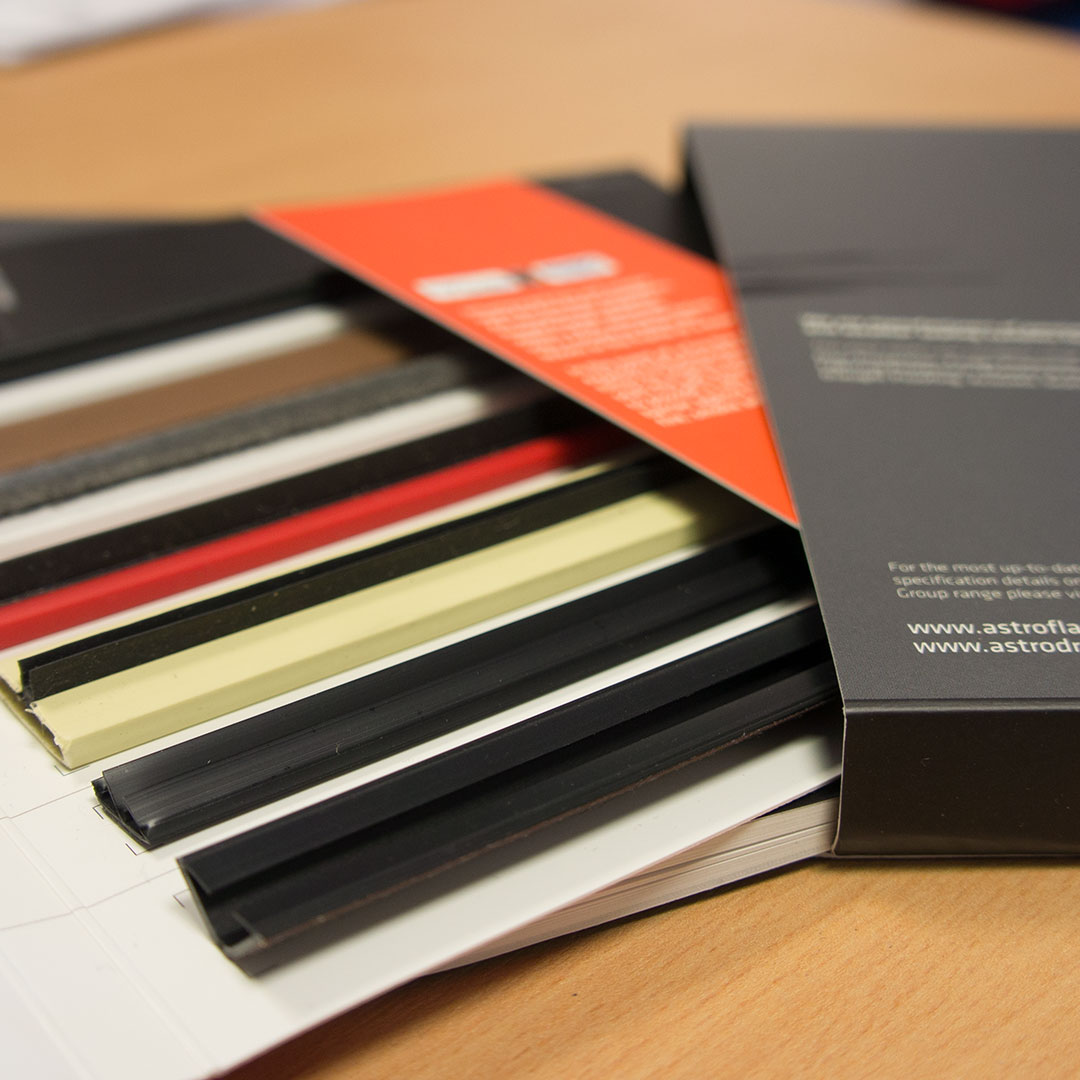 For in-stock items orders received before 2pm (Monday-Friday) are generally dispatched for delivery on the following working day (Monday-Friday). All dates quoted for despatch are estimates only and are not guaranteed. We will endeavour to meet these dates but shall have no liability for any delay in despatch or delivery or any damage or loss occasioned thereby. We may deliver products pursuant to any order by instalments. If we are unable to deliver the goods for any reason,you will be contacted and you will not be obliged to pay for the goods which have not been delivered, you also have the option to cancel the goods that have been delivered, however we shall not be liable for any loss of income or profit which may have been caused by the delay or non delivery of goods.

If you've got a question about this product or need some technical help get in touch with the Astroflame sales or technical team to discuss your requirements today. We are open Monday to Friday 8:00am to 5:30pm. You can always contact us on the following: